Located in a forest just behind a non-denominational graveyard sits the Sayama Forest Chapel, a three-year-old building planned by Hiroshi Nakamura & NAP. From a bird’s eye view, the chapel seems to form both a star and two hands pressed together in prayer, which is a classical Japanese structural form called “Gassho-zukuri.”

“For those who are in deep grief and inconsolable, how can architecture nurture them? With this in mind, I designed buildings that gently surround them and support their intentions,” told Nakamura to Yellowtrace.

The chapel was called as a winner in the religious buildings and memorials category in this year’s Architizer A+Awards, an awards program that celebrates the year’s best in architecture and products. 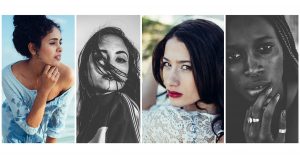 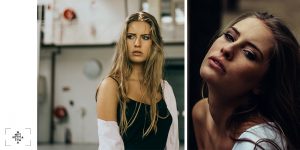